Max B drops off a pretty average album for himself. If you are looking for bars, this is not really the place to get that. It’s more of a vibe or a style than anything else. There are features from Raheem DeVaughn, French Montana, and Giggs. The beats on here are pretty average overall. There are some old school samples that are pretty decent, but there really isn’t much you are going to put on repeat here. I guess one would have to be in the mood to want to throw this on. I’m sure there are some people out there that would want to throw this one on, but it isn’t me.

Like Loading...
Max B comes back with a quick 5 pack EP. This one is definitely nothing special at all. There really wasn’t too much hear on here. His bars are pretty average. His singing approach is received pretty flatly once again. The production on here isn’t the highest caliber, but then again, wasn’t the worst thing I’ve ever heard. The highlight was “Goodman” as this track actually played through rather decently. If he could make more songs like that, I think he would be cooking with something. Overall, not the best effort so this will probably be one to skip over.
OVERALL RATING: 2.5 out of 5 Cheesesteaks
#maxb #maxbigavelli #cokeboys #wavy #silversurfer #charly 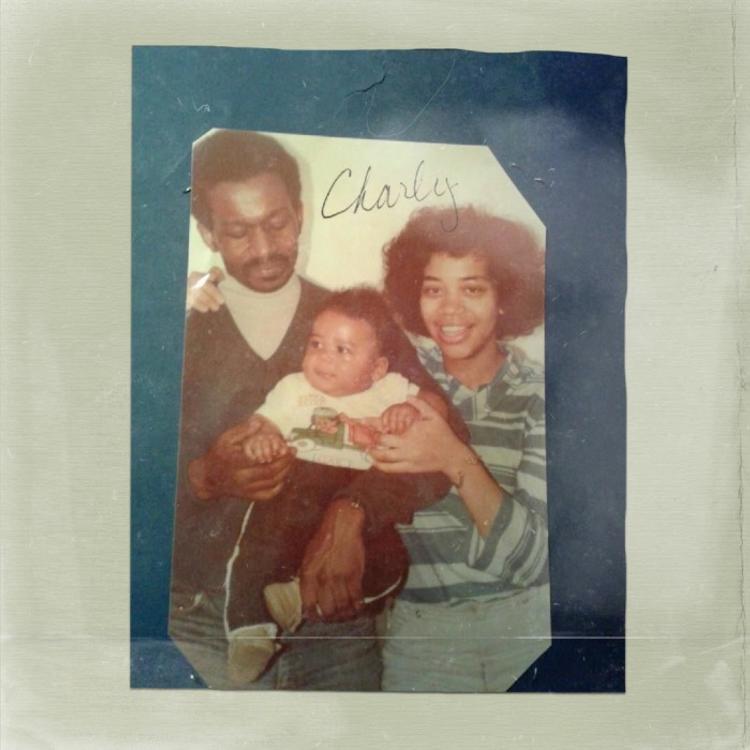 Like Loading...
Max B delivers an enormous project onto us. At 26 tracks, this is just too much Max B to take at one time. This really should have been cut down considerably. This is a collection of music that was done mostly before the time that he went to jail. As far as lyrically, it’s the same old Max that we have always heard with his lazy, sing-songy voice. You’re not really going to get any decent bars on here. The production was pretty average overall. There were a few tracks that might have stood out a bit more than others, but all in all, it’s pretty forgettable. I wouldn’t put a lot of stock in this one at all but maybe the Max B fans out there might love it.
OVERALL RATING: 2.5 out of 5 Cheesesteaks
#maxb #maxbigavelli #cokeboys #wavy #silversurfer #wavepack

Like Loading...
Max B releases a quick 7 track project which actually sounds pretty good. I never really thought Max B could carry an entire project because most of it would sound the same, but in this case, it comes off pretty decent. This is probably due to the fact that it is short. Nevertheless, Max B comes off with a pretty decent flow which matches the beats. The production is pretty standard. You won’t find anything classic on here, but at the same time, there’s nothing really whack either. You get features from Jadakiss, Cam’ron, & Dave East which definitely help to up the ante on the lyrical side of things. All in all, this is not a bad listen. This is definitely the type of project Max B should be putting out. EPs for him are the way to go.
OVERALL RATING: 3 out of 5 Cheesesteaks
#maxb #maxbigavelli #cokeboys #wavy #silversurfer #housemoney 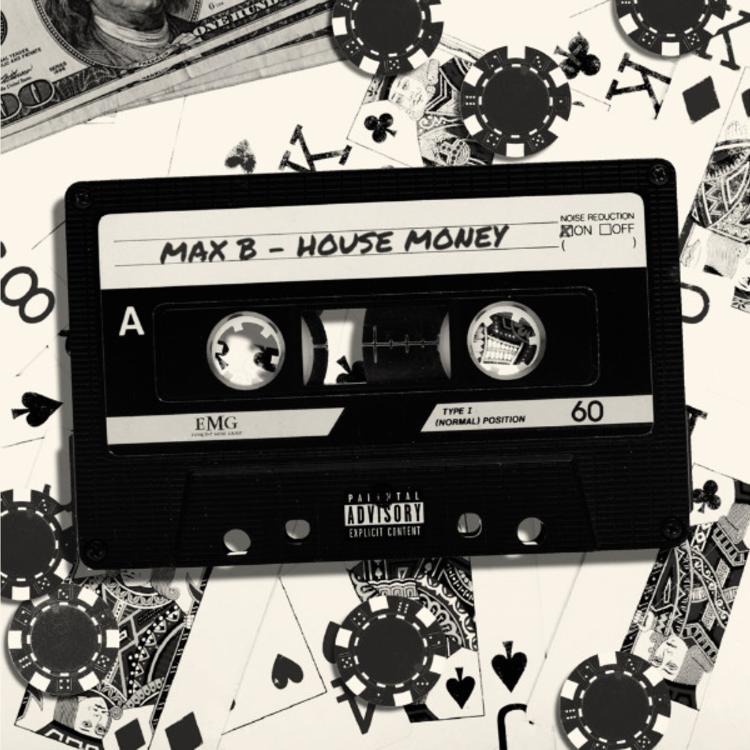 Like Loading...
French Montana joins the newly freed Max B for a bit of a mixed bag on this project. This definitely sounds like a mixtape should sound. You have some original songs and some mashups of verses over existing beats. It definitely sounds thrown together but, a lot of times, mixtapes should sound like that. Lyrically, don’t expect too much out of French or Max. Max B, at times, is almost annoying to the ears when he spits. French almost tries to mirror him throughout as well. I know French can do a better job because I have heard it. This one was a bit of a letdown though because of the bars. The production is either dope because it’s a pre-existing beat or it sounds like trash depending on the song. The duo actually sound dope over some of the beats. “Don’t Push Me” samples Grandmaster Flash’s “The Message.” “Double Trouble” samples Jadakiss’ “Kiss Of Death.” “Treat Em Right” samples Chubb Rock’s song of the same name. Both MCs actually flow great over these tracks, but then again, who wouldn’t sound good on such classic tracks. Other tracks like “Angel Of My Life” are unlistenable. I’d probably skip over this record or skim through it very quickly. It definitely is a mixed bag.
OVERALL RATING: 2 out of 5 Cheesesteaks
#frenchmontana #cokeboys #cokewave #wavegods #badboy #haaaaan #maxb #maxbigavelli #cokeboys #cokewave4

Like Loading...
Max B is out of jail and back at this rap game with this new project. One thing that is definitely true about this project is that every song is exactly the same. Max has the same flow and same rhymes on every track. It gets monotonous to listen to sometimes. I think he is the type of artist that might be good for a feature or a hook just as Jim Jones used to recruit him frequently for songs. When it comes to a whole project, I don’t know if he quite has it in him to go the distance. This one got to be hard to listen to the further into I got. The best track is “Long Time” because it has a sped-up, soul sample like the Diplomats used to favor heavily. The beat is fire, but Max B has to do his whining over it. French Montana features on the track and sounds pretty decent. Overall, I’d probably skip over this project. Max must not have been fully rehabilitated while in the clink. Can he improve on future projects? I guess time will tell.
OVERALL RATING: 1.5 out of 5 Cheesesteaks
#maxb #maxbigavelli #cokeboys #theescape