Casual, one of the members of the almighty Heiroglypics crew, is back with a brand new album. This one was pretty average overall. Casual definitely has a great flow, as he always had amongst the Heiroglyphics crew. He’s not a bad rapper at all. He definitely has some great lines throughout this entire project. The beats were overall, pretty average as well. There really wasn’t anything that stuck out too far from the others. I was digging the posse cut “The Gift Of Science” which features Ghostface Killah, Dwayne Wiggins, Tristate, Killah Priest, Phesto, and Planet Asia. This was a pretty dope song to hear put together. Another really good highlight was “Let’s Go Camping” which featured a really catchy hook and an all around feel good vibe. This was a decent attempt at an album, but I would have liked to have seen a little more focus overall.
OVERALL RATING: 3 out of 5 Cheesesteaks
#casual #hieroglyphics #hiero #hieroimperium #bigheadscience #bhs 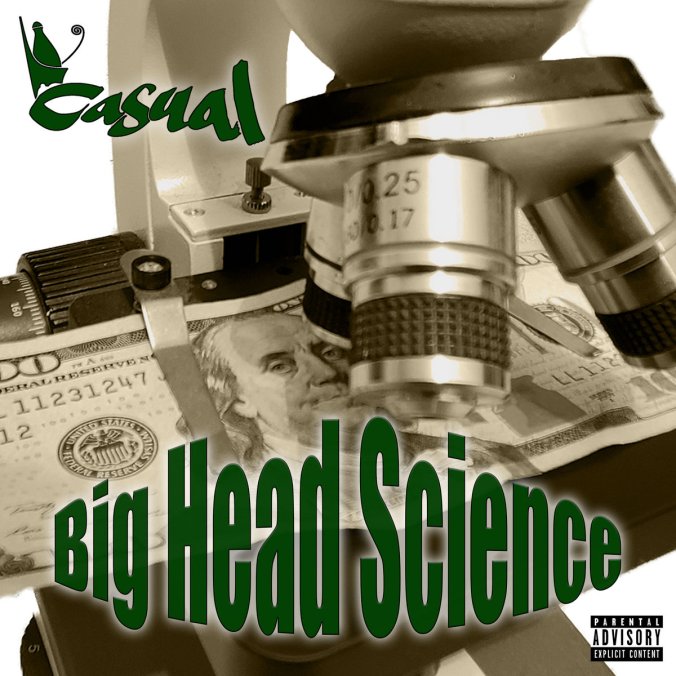